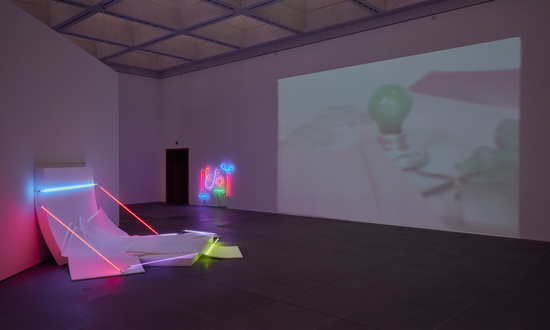 Lightsome is the first retrospective after the artist’s death last summer. Well over sixty works, from the 1960s to today, provide information on the diversity of the various periods of the artist’s creative activity.
The title Lightsome alludes to Sonnier’s most famous works: the numerous neon creations that have come to characterize his work. Lightsome, conveys a sense of lightheartedness and serenity and alludes to the personality and attitude of Sonnier, who was influenced by growth in the deep south surrounded by cultural diversity. 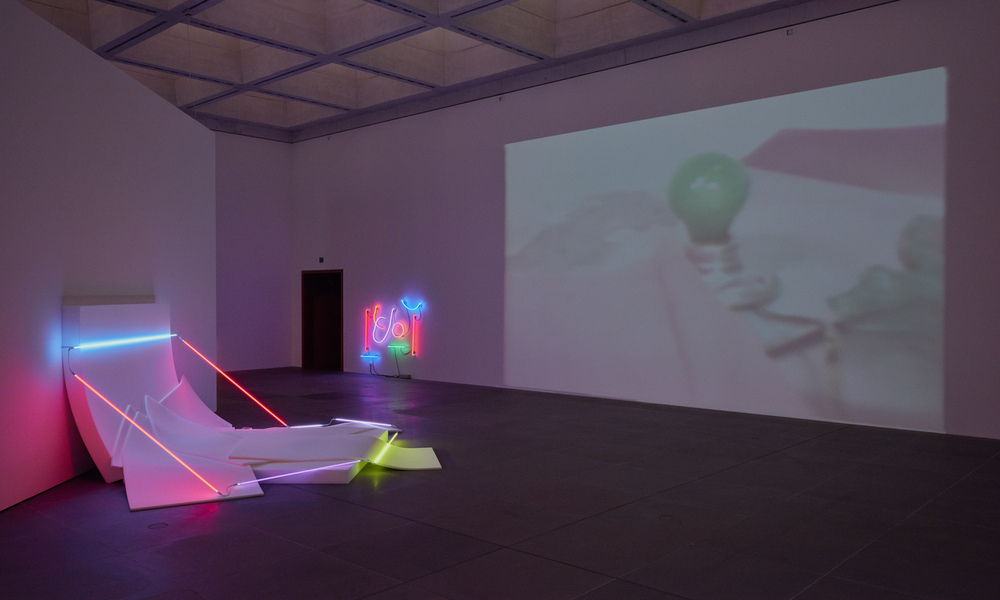 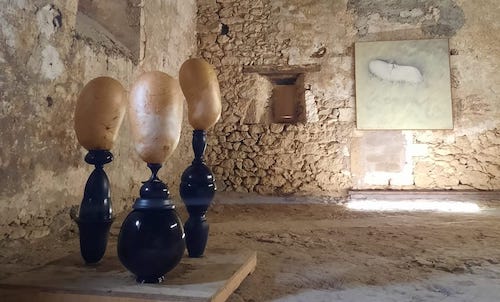