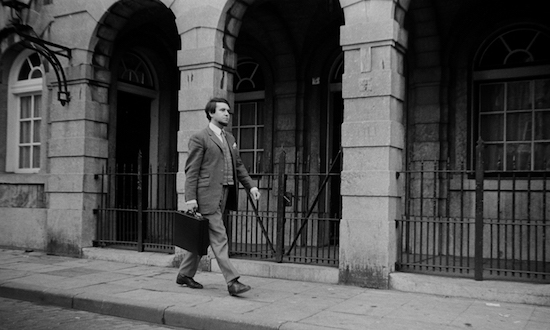 For the first time, the Kröller-Müller Museum, Otterlo presents all fifteen Shows by Marinus Boezem, one of the founding father of conceptual art in the Netherlands in the 1960s.
In his early career, he bid farewell to the traditional art, choosing non-artistic materials and selling his works only as an idea on paper. The fifteen drawings on view, made between 1964 and 1969, are design sketches for exhibition projects that were first reproduced in editions of fifty or a hundred copies to be sent to his contacts in the art world, or handed out while visiting museums worldwide (as a kind of traveling salesman). The exhibition Marinus Boezem. All Shows is accompanied by a book and a video interview that also documents the realization of the exhibition (on view in the museum, on Kröller-Müller Museum website and on YouTube). 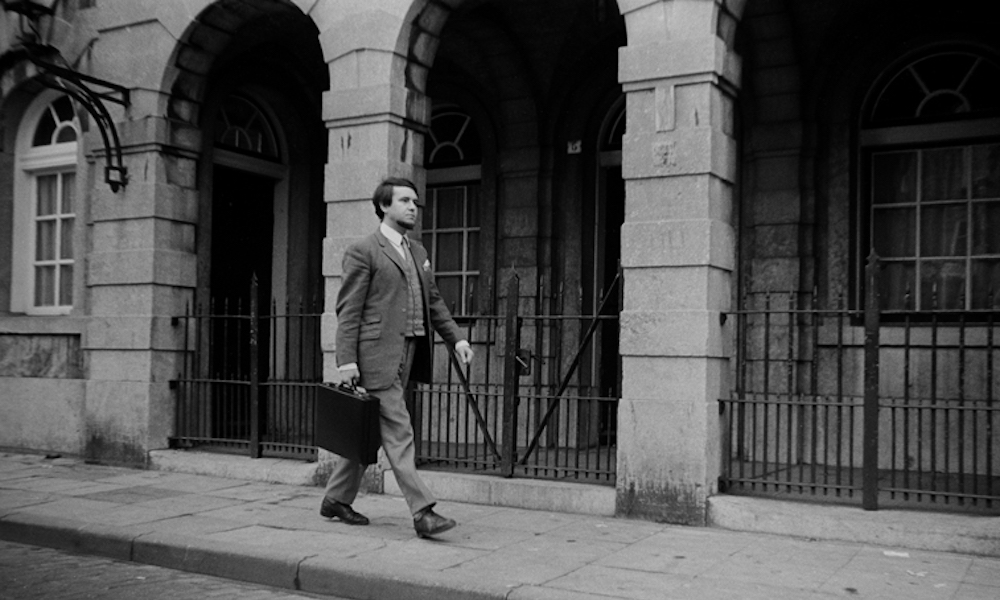 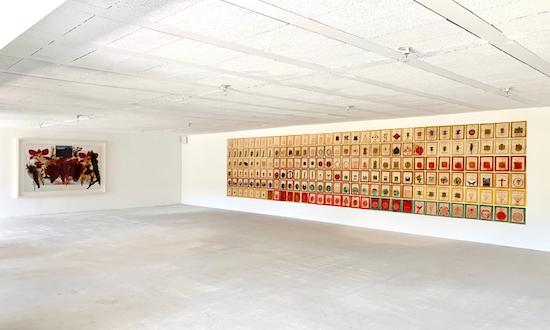