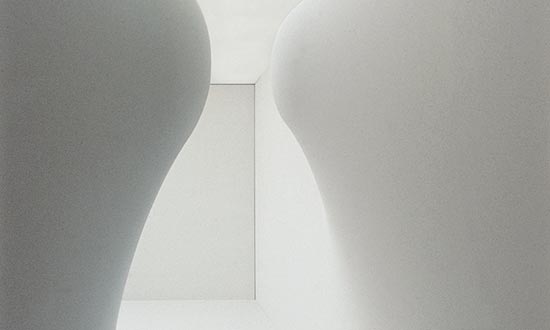 For the first time since the artist’s death, Milan hosts the solo exhibition “Bonalumi 1958-2013”. 120 works highlight Agostino Bonalumi’s creative path from his debut in Milan with Enrico Castellani and Piero Manzoni around 1959, to the 60s when he was in contact with the major European groups, up to the very recent international revival. The exhibition illustrates the multifaceted and at the same time rigorous activity of Bonalumi, with a series of important and large works. 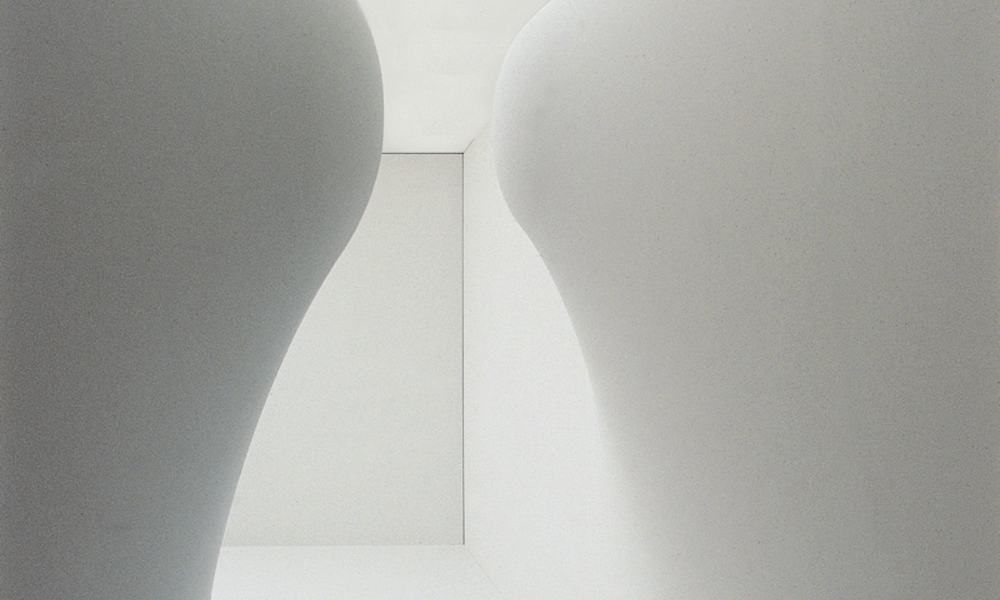 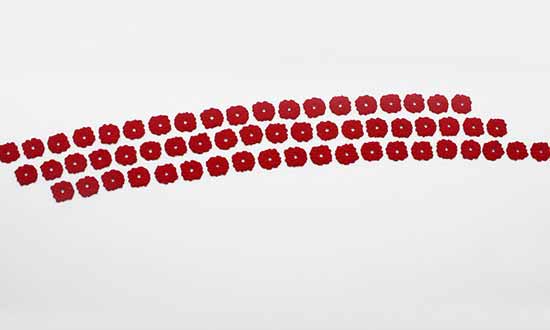