For the first time in Europe, Galleria Fumagalli presents “Dennis Oppenheim: Body to Performance 1969-73” edited by Nick Kaye and Amy van Winkle Oppenheim, published by Skira. The volume provides a comprehensive account of Dennis Oppenheim’s radical art practices of this explosive five-year period. Providing a principal means of spilling his Conceptual Art beyond the object or the gallery to investigate “real world” and “real time” embedded processes and places, Oppenheim’s steps into performance from 1969 enacted the artist’s body as the agent, material, and place of art, and extended his work toward multiple spaces and times, including cross-generational exchange. Directing the viewer toward his body as the source and material of his works, Oppenheim’s procedures continue to critique the conventional material and conceptual limits of both sculpture and performance.
This monograph follows Dennis Oppenheim’s conceptual performance works in slide, film, video, installation and photographic form from 1969-1973, including a substantial framing essay, a newly published interview with Willoughby Sharp, and extensive extracts from the artist’s contemporaneous notes and statements.

Introduction by Alessandro Bonfanti and Emanuela Di Lallo, Skira Editore
A conversation between Alberto Fiz and Angela Madesani
A screen projection of some early performances 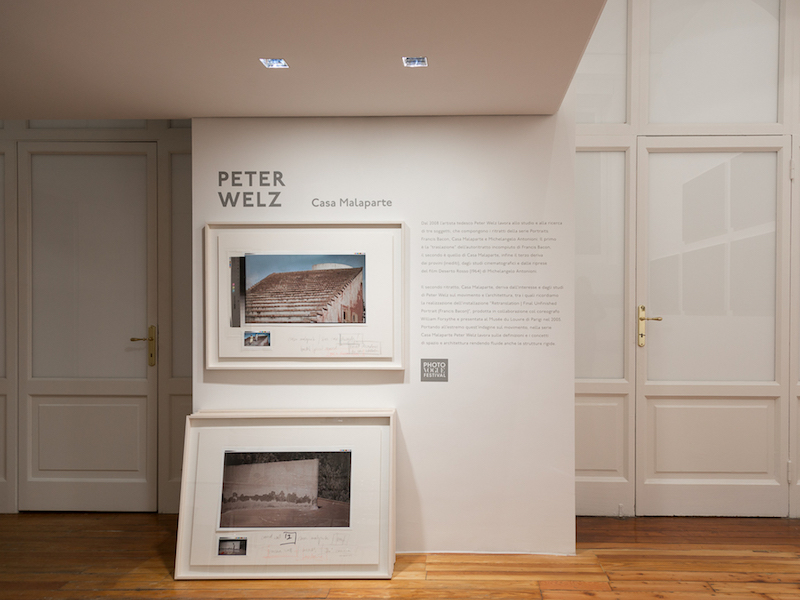