I AM A CAGE, IN SEARCH OF A BIRD – PETER WELZ 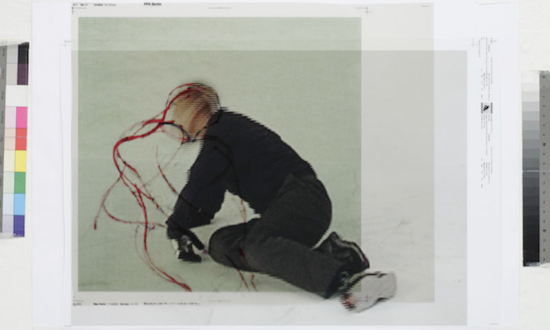 I AM A CAGE, IN SEARCH OF A BIRD

On the occasion of the Unfolding Kafka Festival, visual artist Peter Welz presents his first ‘portrait’ in collaboration with choreographer William Forsythe: the retranslation of the unfinished portrait left by Francis Bacon. The artist conceived a synchronized three channels installation providing a link between contemporary dance and the moving figure in space in conjunction with the work by Francis Bacon. This Retranslation was firstly shown at Musée du Louvre, Paris in 2005 and was the subject of the first solo exhibition by Peter Welz at Galleria Fumagalli in 2009. 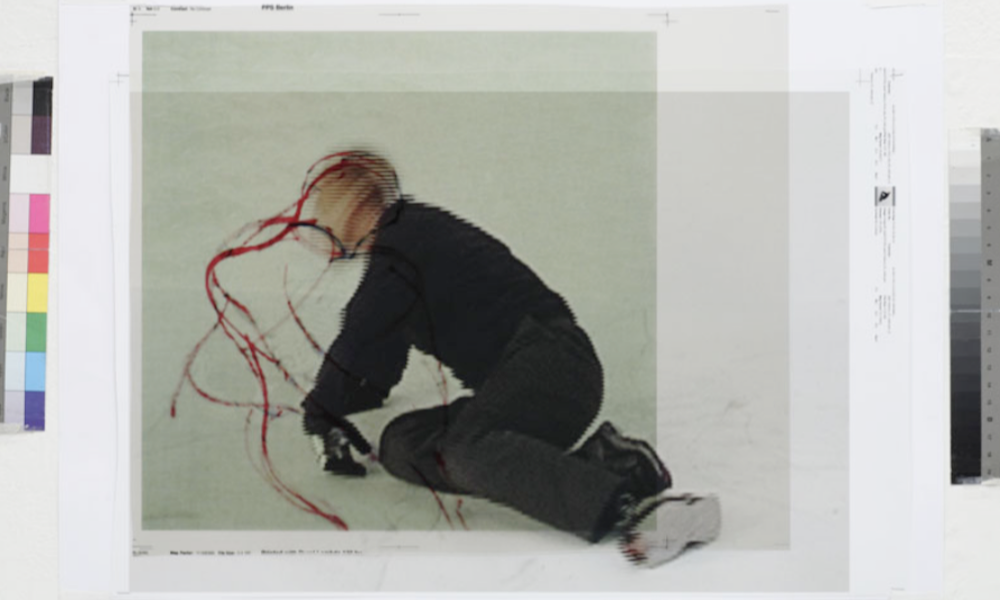 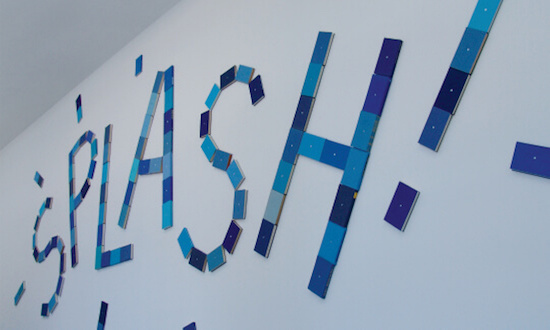