The title of the exhibition dedicated to Anne and Patrick Poirier by the Skulpturenpark Waldfrieden, Wuppertal, refers to memory as the central theme of the two artists’ work. Over the years the couple of artists have used various visual and spatial metaphors, in an attempt to reproduce this elusive entity that Sigmund Freud compared to a city lying in ruins. Initially interested in archeology, not entirely aware of the close relationship between archeology and memory, and memory and psyche, the Poiriers created numerous monumental sculptures with the form of a model city which at the same time represent a sort of psychological cartography. 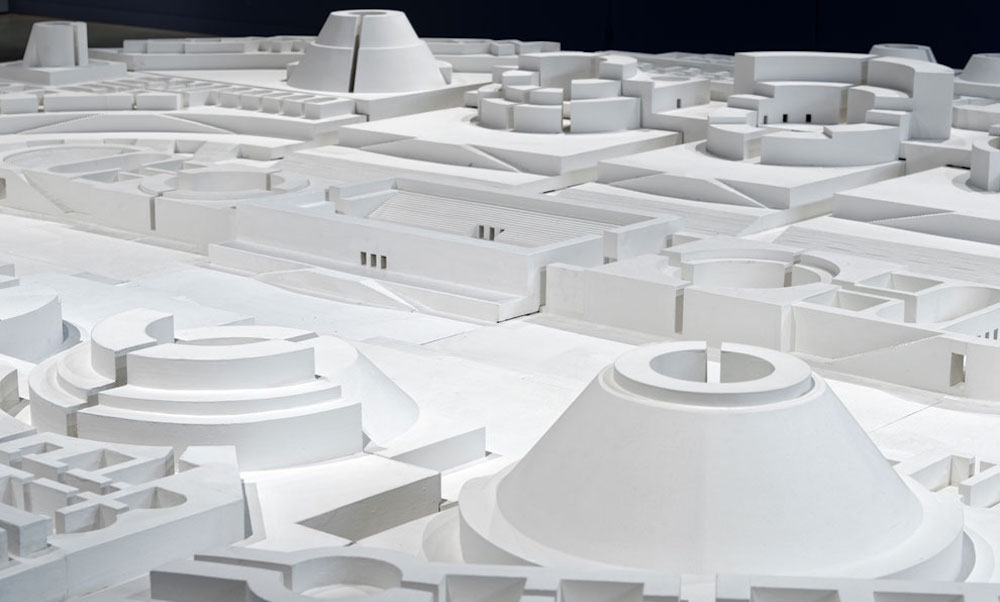 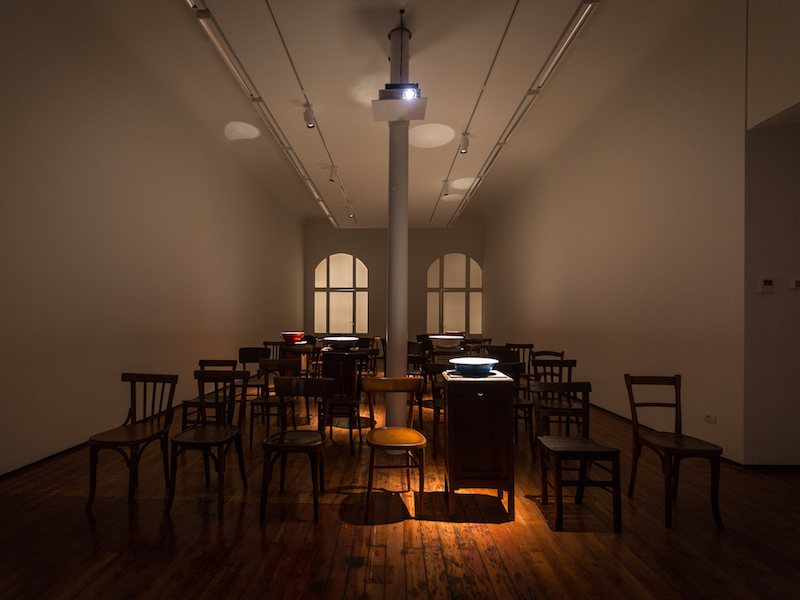