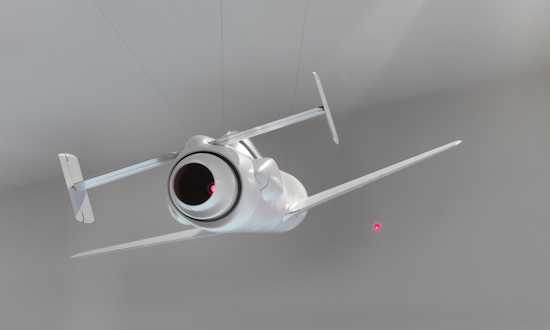 The Padiglioni Invisibili project is dedicated to the reactivation of the hypogeum spaces of the city of Matera, the European capital of culture 2019. In these spaces the SoutHeritage Foundation proposes the double solo exhibition by Tomaso Binga and Maurizio Mochetti: a reflection on cavities of cultural and socio-anthropological interest which became a space in which art temporarily changes the perception of architecture. Maurizio Mochetti presents four environmental works based on the use of lasers: “Freccia Laser” (1988), “Retta si nasce, curva si diventa” (1988), “Mectulle” (1989) and “Filo con laser” (1984) redesign the hypogeum environments and pass through the rooms to create powerful games between voids of shadow and illuminated surfaces. 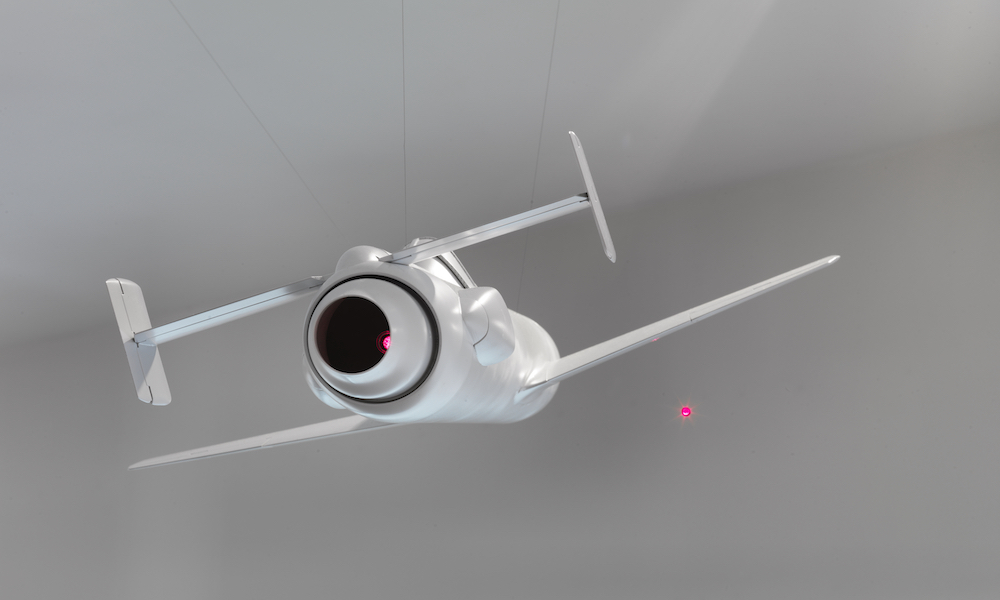 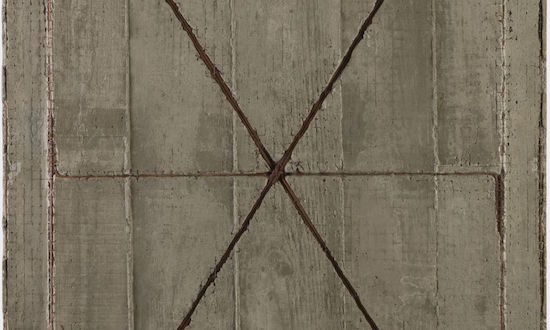