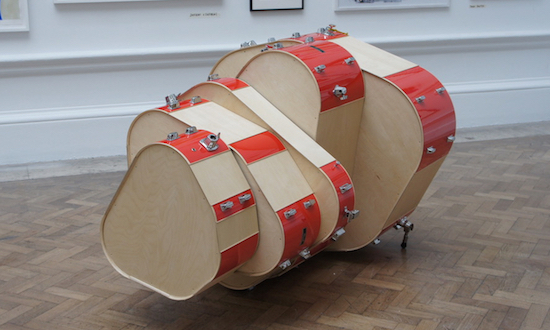 The Royal Academy of Art in London presents the “Summer Exhibition” which features Richard Wilson, a British sculptor, also part of the exhibition committee and honorary professor of sculpture at the RA schools. This summer he is exhibiting a brand new version in red of “Shells”, which was firstly presented at Galleria Fumagalli (covered in blue) on the occasion of his second solo show “Take an Object”, held in 2018. 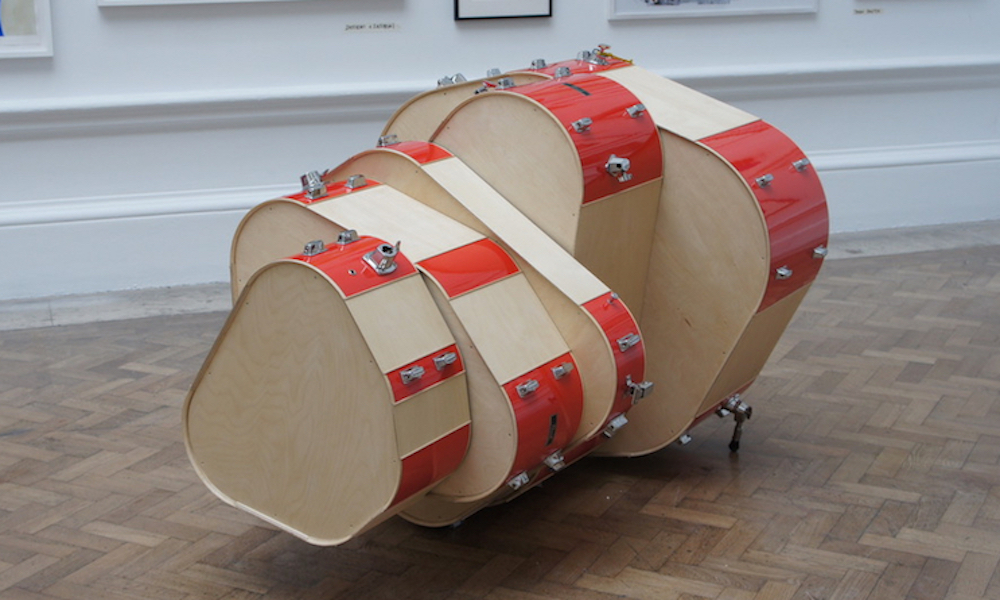 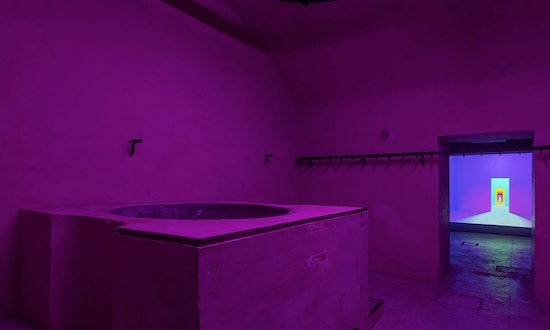