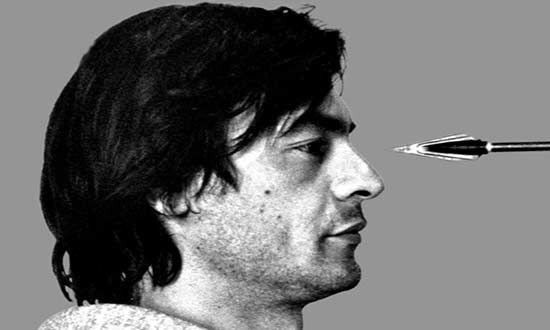 The Teatro della Filarmonica in Macerata awards the Svoboda prize and the title of Honorary Academic to artist Maurizio Mochetti. His Lectio Magistralis is the proof of the passion that has generated his art since the beginning: the creation of space through light, light conceived in its physicality, as matter, without any symbolic or mystical meaning. In fact, as the artist has often emphasized, “the artwork is the idea, the project”, while “technology is the tool that allows to create the work as close as possible to the idea: in this meaning, the work can always be improved”. 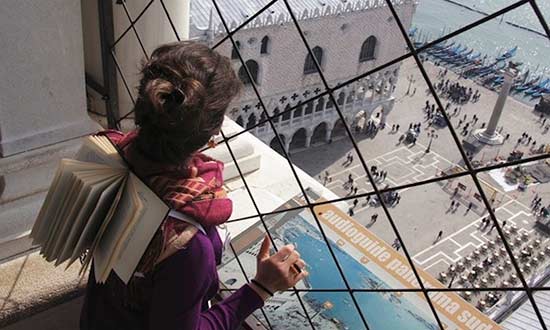 ANGELS OF THE WORLD – PETER WÜTHRICH

ANGELS OF THE WORLD – PETER WÜTHRICH