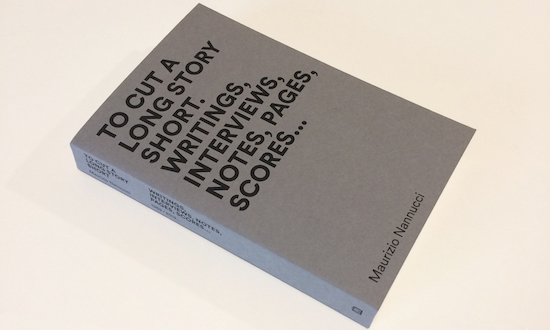 “To cut a long story short. Writings, interviews, notes, pages, scores …” is the new publication that presents a selection of writings on Maurizio Nannucci’s work. The anthology, published by Corraini in co-edition with Zona Archives, collects selected interviews and critical texts that span the period from the late 1960s to today. Among the numerous in-depth aspects, are highlighted the relationship between art, urban landscape and architecture, as well as the record and sound experimentations, the collecting, the non-profit realities such as Zona and Base, the relationship with the artistic movements with which Nannucci has come into contact during his long career. All texts are published in their original language: Italian, English, French or German. 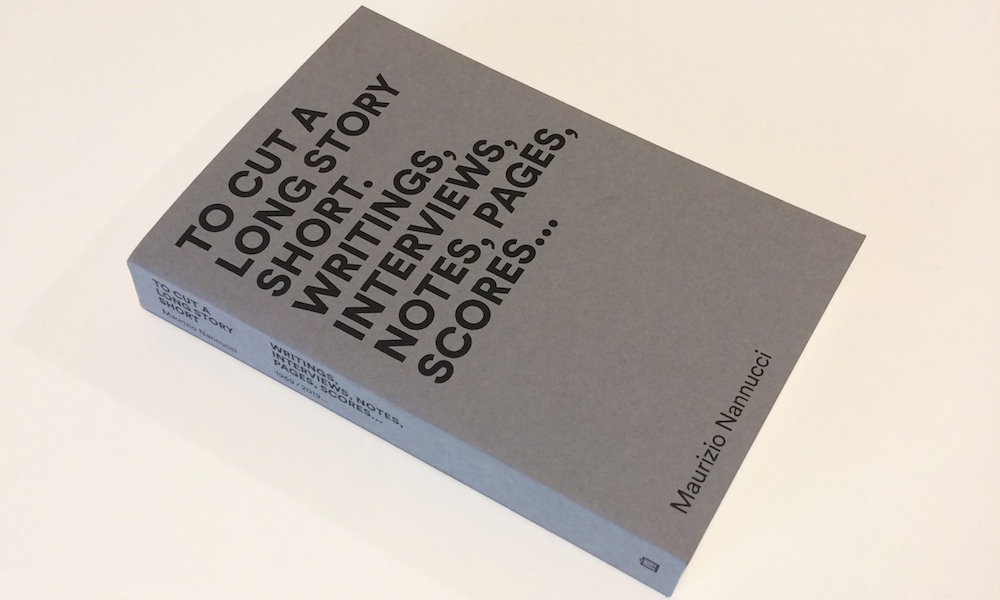 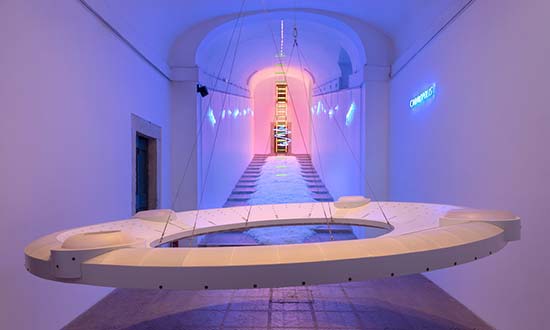