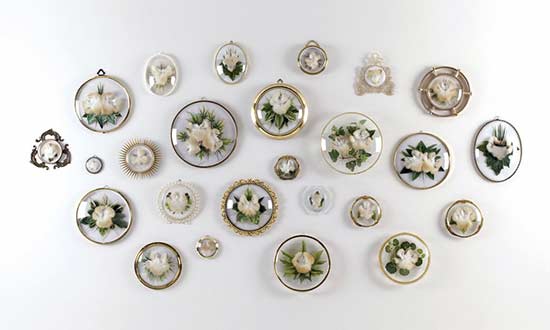 Within the exhibition path at the Collezioni Comunali d’Arte, Bologna, Chiara Lecca fits in with an intervention that leads the viewer’s gaze to the threshold between reality and illusion. “A fior di pelle” is the title of the project that animates a theatre between nature and artifice, in which Chiara Lecca’s ability to manipulate and assemble organic elements causes a sense of displacement, not without an ironic and amused spirit.

The exhibition, curated by Sabrina Samorì and Silvia Battistini, is divided into four environmental installations, one of which was specifically created for this exhibition, and is part of the ART CITY Polis section within the 5th edition of ART CITY Bologna (27 – 28 – 29 January 2017). 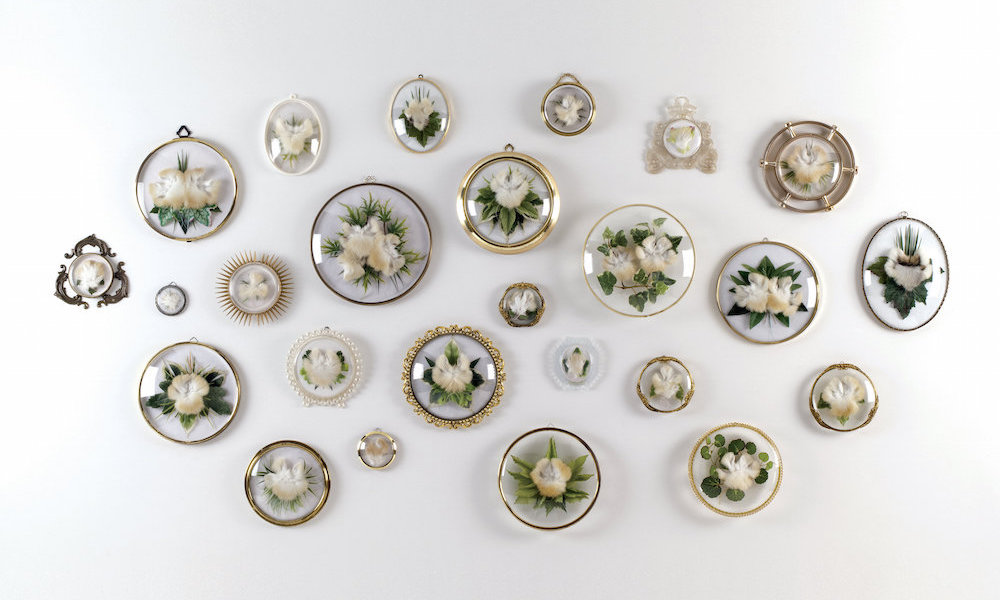