Flash Art celebrates its 50th anniversary with the “Flash Art 50” symposium inviting some of the most influential figures on the Italian art scene to trace the history of art from 1967 to today. Divided into five round tables, the symposium aims at focusing on the artistic research that characterized the five decades of Flash Art’s publishing activity. Each round table involves artists, critics, curators and gallery owners – all pivotal figures in the evolution of the artistic researches of their respective epochs – and is moderated by a historical representative of the editorial staff. The meetings will be held at the Auditorium of the Leonardo da Vinci Science and Technology Museum in Milan. 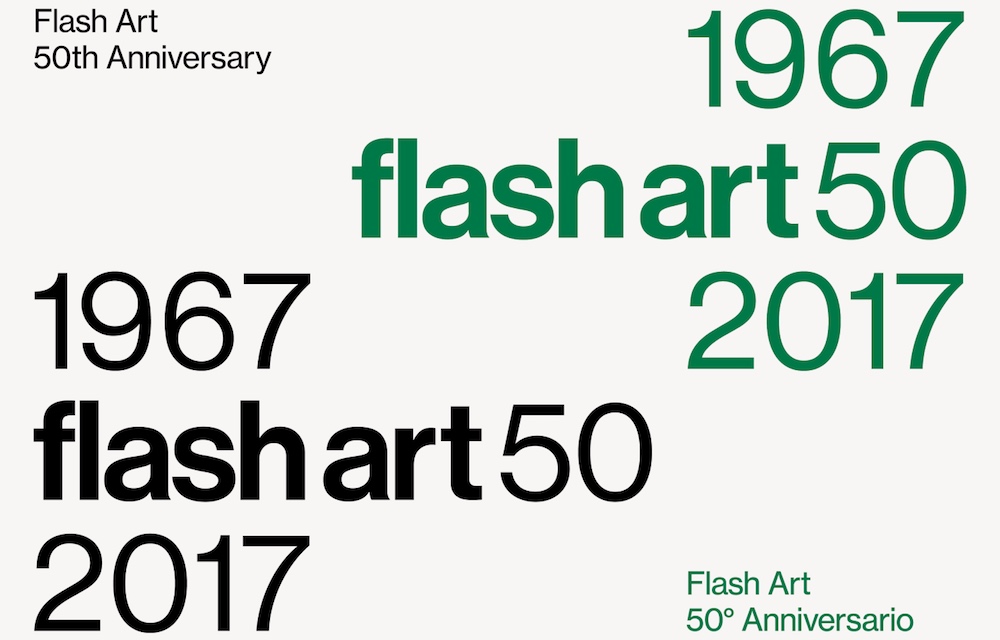 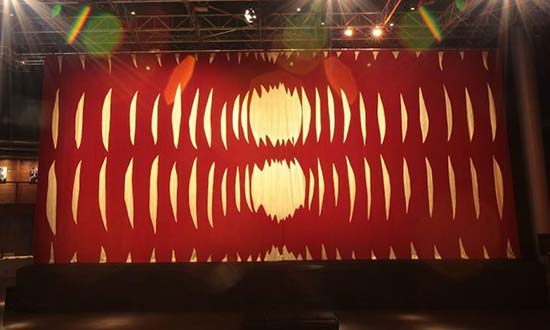