INSTALLATIONS FROM 25 YEARS OF THE FALCKENBERG COLLECTION – PETER WELZ 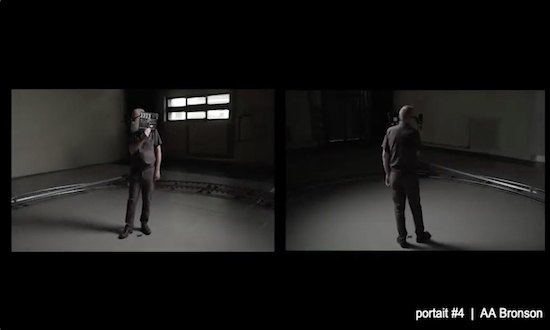 INSTALLATIONS FROM 25 YEARS OF THE FALCKENBERG COLLECTION

Peter Welz is featured in the group exhibition which celebrates the 25th anniversary of the Falckenberg Collection, set up in the spacious rooms designed by Berlin-based architect Roger Bundschuh. The German artist presents the video installation dedicated to Canadian artist and curator AA Bronson, founding member of the artists’ group General Idea. The project is the fourth “portrait” conceived by the artist and firstly exhibited at Galerie Crone, Wien in 2019. Bronson stands alone in an undefined space. Two cameras revolve around him, when one of them captures him from the front, the other is at his back. Like planets, they orbit Bronson at their center. The two sequences are projected onto two monumental screens positioned at angles in the exhibition space.
On show also Vito Acconci’s work. 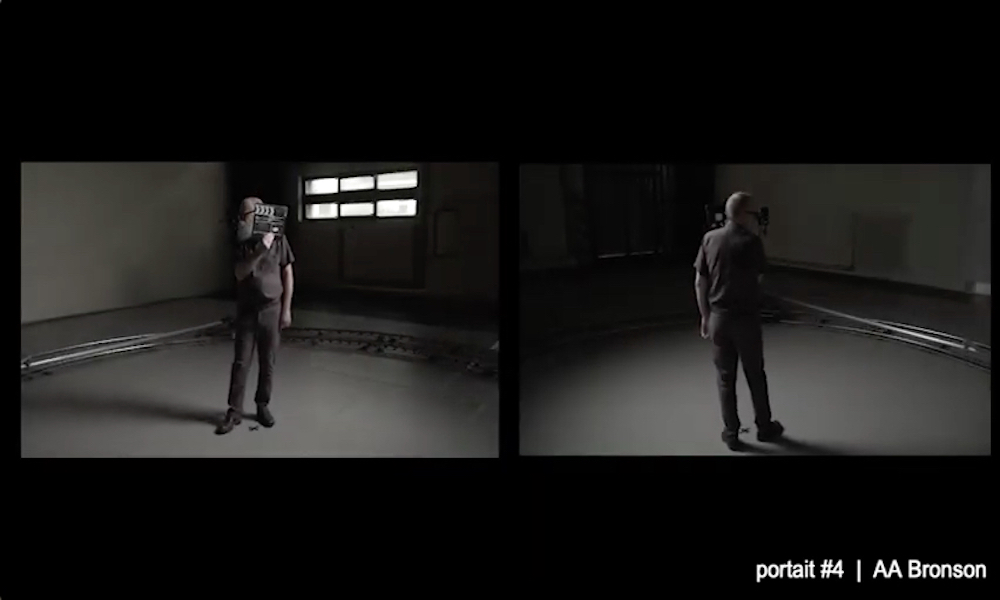 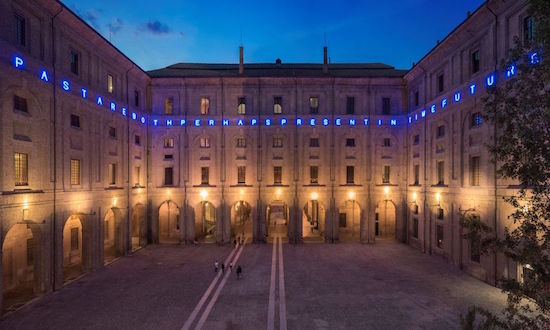